Stone Mountain is a city near Atlanta, Georgia. It’s a gateway to Stone Mountain Park, named for the vast monolith at its center. Etched into the rock’s side, the Confederate Memorial Carving depicts Civil War generals Stonewall Jackson and Robert E. Lee, plus President Jefferson Davis. A trail and the Summit Skyride cable car lead to the rock’s peak. Buildings dating back to 1793 fill the park’s Historic Square.

By the 1820s, Rock Mountain, as it was then called, was “a major travel center”, with an inn for travelers. A stagecoach line linking the village with Georgia’s capital, Milledgeville, began in 1825. Another stage line ran to Winder and Athens. In 1828 another stage line began trips to Dahlonega, and a fourth connected the community with Macon. “Hundreds of people visited Rock Mountain in the summer [of 1828] and…a house of entertainment was nearby.” Rail service did not reach the town, by then New Gibraltar, until 1845.

A post office was created in 1834 on the old Augusta Road, and Andrew Johnson, called the founder of New Gibraltar and first mayor, around whose house the city limits were drawn, built a hotel along the road in 1836. (“An 1843 amendment to the act of incorporation extended the town limits to 600 yards (550 m) in every direction from the house of Andrew Johnson.” About 1839 Aaron Cloud, who also had a hotel, built a wooden observation tower, octagonal like a lighthouse and 150 feet high, along with a restaurant and club, at the summit of the mountain. This tower was destroyed in 1849 by a storm; a smaller, 80 feet tower, with telescopes so it could serve as an observatory, was built by Thomas Henry in 1851. Visitors to the mountain would travel to the area by rail and road, and then hike up the 1.3-mile mountaintop trail to the top. By 1850, Stone Mountain had become a popular destination of Atlanta urbanites who would endure the 4-hour round trip via rail just to experience its natural beauty, fine lodging, and attractions.

Most of the buildings on Main Street were built right after the turn of the 20th century and maintain many of the original facades. This has provided an appropriate backdrop for a number of filming projects, ranging from period pieces to those requiring a quaint village setting.

Portions of motion pictures like Footloose (2011) and Need for Speed (2014) were filmed in the Village. The growing number of television show credits include The Vampire Diaries, Kevin (Probably) Saves the World, and MacGyver. 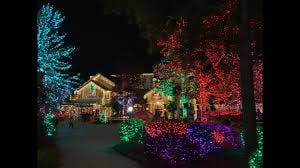 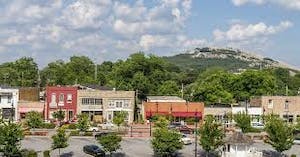 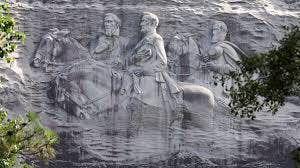 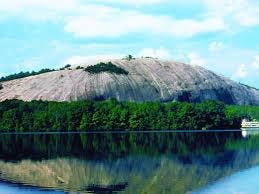