Social Circle is a city in southern Walton County, extending into Newton County, in the U.S. state of Georgia, 45 miles east of Atlanta.

A CSX Transportation line maintenance facility operates in the city’s railroad station. The city’s railyard contains one of the relatively few remaining concrete coaling towers in the southeastern United States.

It is unclear why the name “Social Circle” was applied to this place. According to tradition, Social Circle was named from an incident in which a group of people living in the settlement offered water to a weary traveler, whose response was “This certainly is a social circle”. The city also officially notes that a citizen of another village community which was already known by the name of Social Circle joined the settlement in its early days. 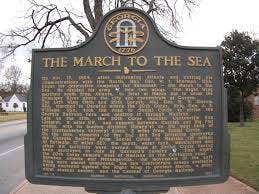 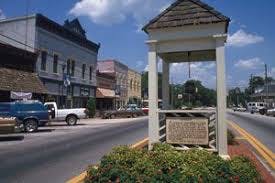